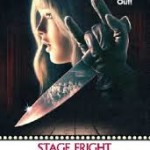 This movie is one of the scariest movie that i`ve ever seen. The canal won a few prizes, the most important ones are: The scariest film and the Best Actor.

The movies presents the story of a loving couple who`s marriage is destroyed by a demonic force. David is suspected by the police that he killed his wife, but he knows that his wife was actually killed by a demonic force. In the attempt to prove his innocence David goes down to insanity scarying everybody around him.

This movie won the second place at the Smoches awards as the best horror movie of the year.

Tusk tells the story of a podcaster that went missing in the woods after he was gone to interview a mysterious old man. His girlfriend teams up with his best friend and an ex-cop to try finding him. 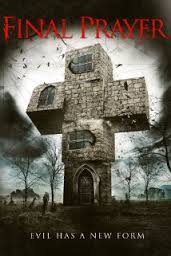 This is one of the best British movies ever. The movie tells the story of a investigators from Vatican that went to a church in a remote area to demystify the unusual happenings.

The movies presents the story of a your rebel woman who is punished to home detention by the court for stealing. Her punishment is much more painful because she has to live with her mother, the woman that she hates the most.