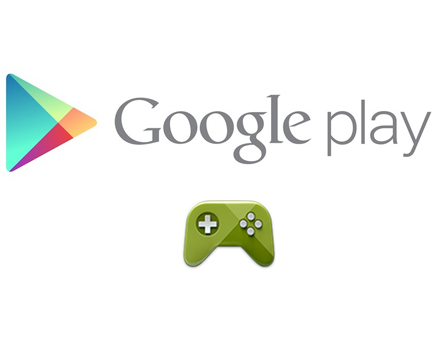 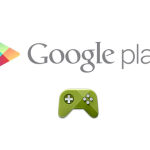 This is the top ten free games from google play. We have selected the games by popularity, best reviews and user ratings.

Help the Minons to get their exotic fruits to make the most yummy jelly in the Universe! Enjoy the fun runs and the great special effects made by Pegi 7 for you.

We have chosen Despicable me as no.1 because it a very addictive, non-offensive, non-violent and very addictive game. Also the graphics are amazing!

Just play this game when you are angry and it will bring a smile on your face 🙂 The best part is that all of this is for free!

The only thing that kept us from making this game no.1 is the fact that the graphics are not so amazing. Nobody needs instructions to play this game you just have to make yourself as big as possible. You are playing with people from around the world trying to get the biggest one.  Waring! this game is very addictive!

You like to spray the trains? You will have to play the price for that! or not?

Dash as fast as possible and do not let the inspector or his dog to get you! collect as much coins as you can to get new features and greater speeds.

The most popular game for android is on no. 4 on our top because, in 2015 is not so popular anymore.

This game will always be in the history of android apps because players from around the world became so addicted that they needed medical care!

Try to escape from the monster from the temple by running, navigating through perilous cliffs and by using the ziplines. How fast can you run before the monster gets you?

This is your own alien pet. You need to take care of it and make sure he gets dressed, that he gets enough food, that he does not get sick, and anything else you can do with a pet. You can even take it with you to a walk!

aa, ff, and a lot of other games, all of them have the same rule: drop your dot to the core without touching the other dots.

We had to put this in our phone, because a lots of people say that this is a must-have app for when you are bored. It`s like the snake game for Nokia phones.

This is the no.1 app in over 100 countries! This game made history, this was from the start one of the most popular apps for android, and it still is today!

You have to take care of your own pet, feed him, pet him, wash, etc. Tom will became a part of your life.

The most attractive physics game ever made.

This game is jut amazing, and here it`s why: You can either simulate driving, or race in the same game, it has amazing graphics and physics engine, and the simulator is even better than on some computer simulators.

This was our Top ten free games from google play 2015, this is one of the toughest top that we ever made, all we want is to mention the name of some other games that you might like: Angry birds, Fruit Ninja, Cut the rope(too old for this top) Truck Driver 3D – offroad(amazing physics and 3D engine) Traffic racers.