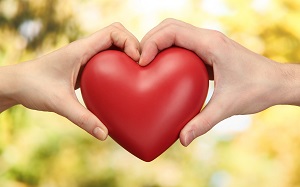 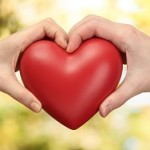 In the Top ten romantic movies of 2015 you will find the best movies to watch when you are in love, with your soul mate.

Based on the bestselling novel written by Nicholas Sparks “The Longest Ride” the movie presents the story of a former bull rider champion trying to male his comeback and Spohia, an artist who is trying to get her dream job in New York City. The couple makes an interesting connection with Ira, whose love story deeply inspires their life. They will soon find out that love requires sacrifices. 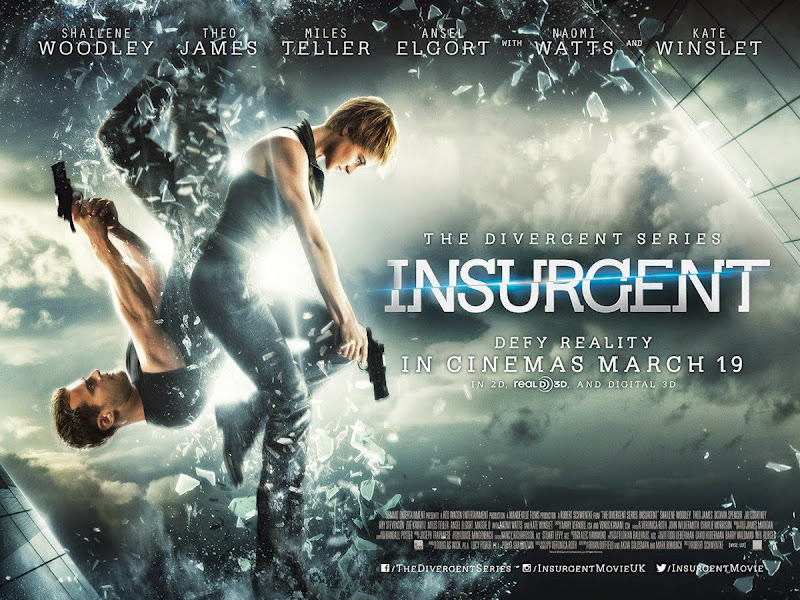 This movie has the best combination of science fiction, action, and Romance. Probably that’s why is the most popular movie of 2015. Insurgent already has 8 nominations.

The movie presents the story of a futuristic World that is in ruin and is about to colapse. Tris and Four are two fugitives haunted by the leader of Erudite ellite. They have yo find out why Tris’s family tried so hard to keep her safe and why are they haounted so bad by the Erudites. After they face some incredible chalenghes, Tris will find out that she is the only one who can reveal the secret of a great power source that can save the planet from disaster. 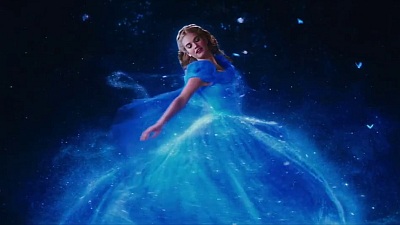 This movie presents the classic Cinderella story only that this time it is not animated.  Ella is a young girl that, after both of her parents die has to live with her cruel Aunt and her cousins.

This movie present a very touching story of love between two lesbians who fight for justice. Laurel Hester was diagnosed with cancer and she want to leave her pension to Staicy Andree, her life partner. They ecounter some legislative difficulties and they have to fight to find the justice.

A woman looses the last train to Boston at 1:30 AM. Beside this she is also robbed. Having no way to go back home she has to spend the entire night in the train station. The thing get complicated when she meets a street musician and they fall in love with eachother.